After Exit is a collaborative research project between the universities of Oxford, Cornell and North Carolina at Wilmington. The research team comprises: 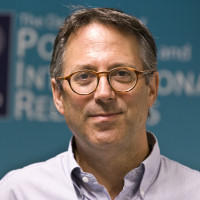 Professor Caplan is Professor of International Relations and a Fellow of Linacre College at the University of Oxford. Professor Caplan has written extensively on UN peacekeeping and peacebuilding, including one of the few studies of UN mission closure, and has directed several major research projects. His recent publications include Exit Strategies and State Building (OUP, 2012) and Measuring Peace (OUP, 2019).

On the After Exit project, Professor Caplan is the Principal Investigator. He has overall responsibility for the project's direction and outreach. He has co-responsibility for qualitative cross- and within-case investigations. Professor Caplan will be undertaking qualitative interviews in Haiti, Liberia and at the United Nations HQ in New York. He will lead the project's knowledge exchange activities in Washington DC, New York and London for the benefit of governmental and non-governmental bodies there. 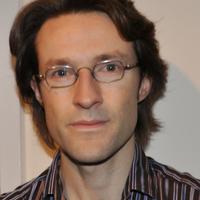 Dr Gledhill is Associate Professor of Global Governance in the Department of International Development at the University of Oxford, and a Fellow of St Cross College. Dr Gledhill's work has explored questions of state capacity, state fragility, and social mobilisation during periods of political change (including transition from UN administration/peacekeeping). He has also investigated the question of force generation for UN peacekeeping. His recent academic writings on these topics, and beyond, have appeared in journals such as the European Journal of International Relations, Civil Wars, International Studies Perspectives, Asian Security and Globalizations. 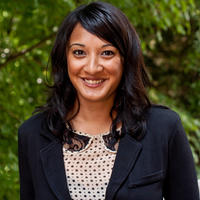 Dr Karim is an Assistant Professor in the Department of Government at Cornell University. Her research focuses on conflict and peace processes, particularly statebuilding in the aftermath of civil war. She is the co-author of Equal Opportunity Peacekeeping: Women, Peace, and Security in Post-Conflict Countries (OUP, 2017) which won the Conflict Research Studies Best Book Prize for 2017 and the American Political Science Association Conflict Processes Best Book Award in 2018. Her work has appeared in American Political Science Review, International Organization, British Journal of Political Science, Journal of Peace Research, International Interactions, World Development, Conflict Management and Peace Science, among others.

On the After Exit project, Dr Karim is leading the large-scale surveys in Liberia. She will lead the impact activities in Liberia: communicating the results and policy implications of our research with government officials and local university scholars. 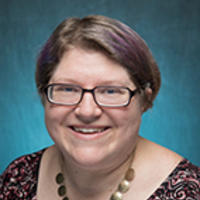 Dr Kolbe is Assistant Professor in the School of Social Work at the University of North Carolina at Wilmington. Dr Kolbe's main areas of interest include human rights, needs assessment and international social work. She has worked as a social work instructor at the State University of New York Brockport and at the Institute of Social Work and Social Science in Port-au-Prince, Haiti. She has directed a large number of funded research projects and is widely published on human rights and social issues in Haiti.

On the After Exit project, Dr Kolbe is leading the large-scale surveys in Haiti. She will lead the impact activities in Haiti: communicating the results and policy implications of our research with government officials and local university scholars. 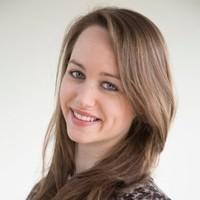 Maline Meiske completed her DPhil at the University of Oxford on the subject of burden-sharing in peace operations. She also holds an MPhil in European Politics from the University of Oxford. Her research interests include the supply for peacekeeping, regional peacekeeping, and European Union foreign and security policy. Previously Dr Meiske has worked as a Junior Analyst at the European Union Institute for Security Studies (EUISS). She has written on gender balancing in EU peace operations, and is the author, with Andrea Ruggeri, of an article on peacekeeping as a tool of foreign policy. 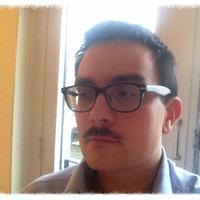 On the After Exit project, Professor Ruggeri is leading the quantitative research, which includes a systemisation of cross-national datasets and cross-case analysis.

The After Exit advisory board members are: